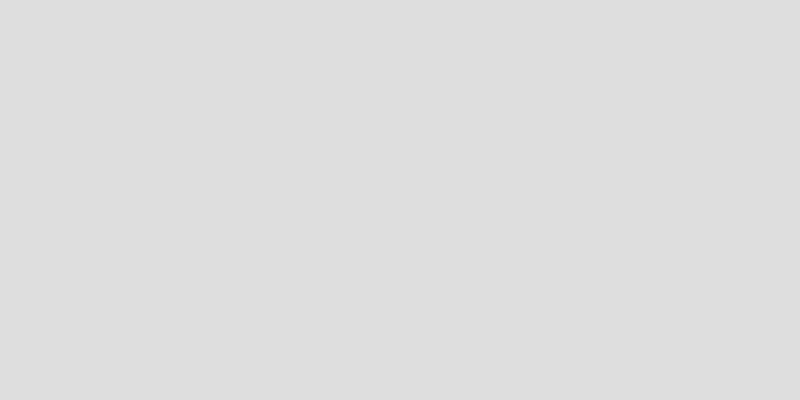 Tattoos have been around for centuries. From the Native Americans to the ancient Egyptians to the Maori tribes. Tattoos have held significance in a lot of cultures. They symbolised a person’s identity in a number of ways, whether it be status within a community, passage into adulthood or a connection to a spiritual group.

Being the complex creatures that we are, we communicate in multiple ways. Art and symbolicism are some of the most consistent forms of communications us humans have sustained over the span of our existence as a species.

I like to think it is probably because of man’s fascination with art which is as old as time itself. Art, drawings, symbols- they have, time and time again, helped us express ourselves; be it to communicate with others, or to communicate with ourselves. It is only natural that we decided to wear this symbolic form of art on our skins forever. 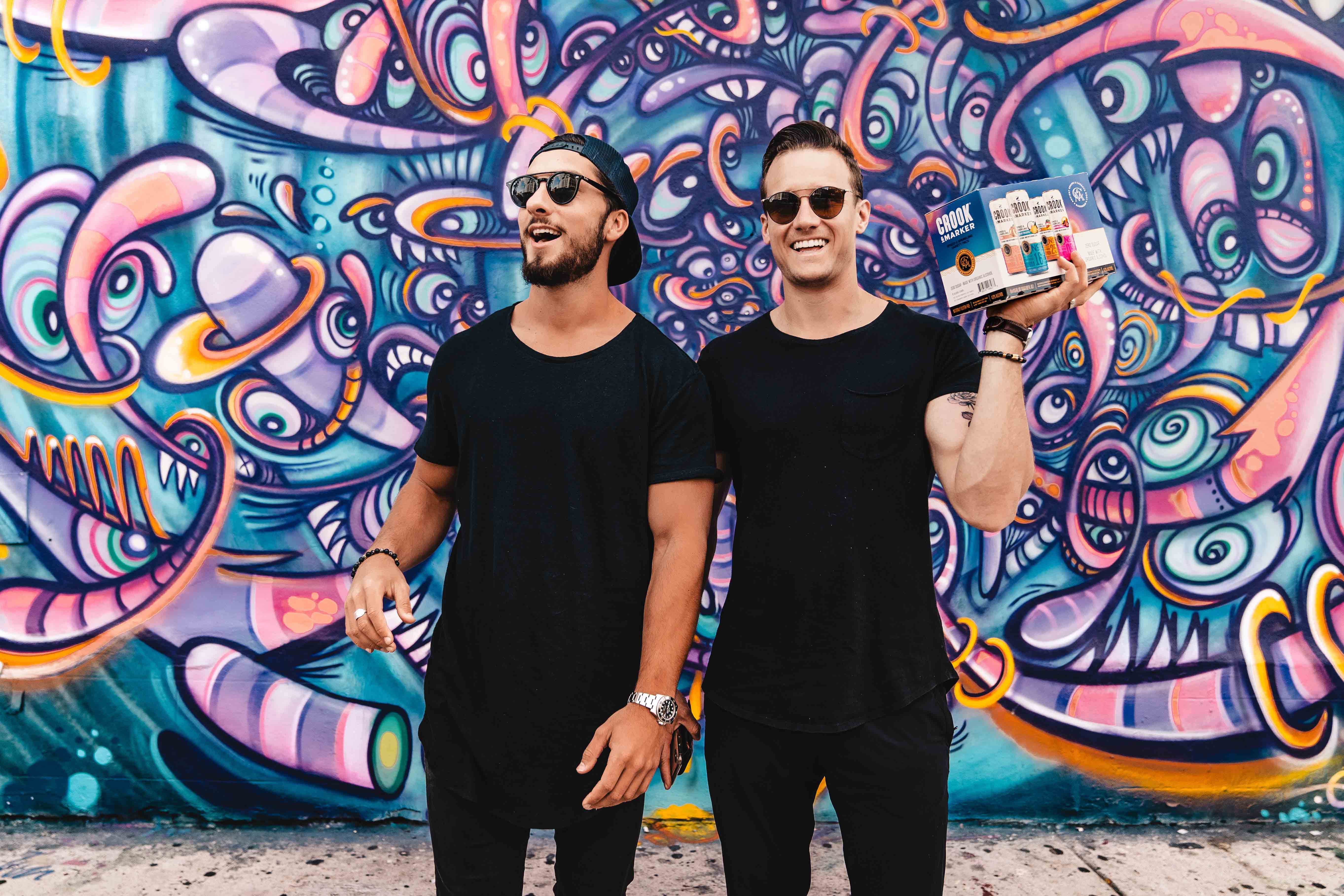 For some, tattoos are indeed a form of rebellion. A way of finally making a stand after being asked not to rock the boat their whole life. Tattoos empower one and give the confidence to walk with pride. You can only appreciate the importance of this if you have had to follow without question; like an ideal Indian girl.

It is a coming of age. A graduation ceremony. A reclamation of identity.

The critical need for self-expression for an Indian woman is a symbol of liberation and a rejection of oppressive and limiting rules. Although not everyone expresses themselves in this manner, it is important to let the ones who choose tattooing as a form of therapeutic self-expression be themselves because dare I say, tattoos save lives.

The stigma may never really go away but so long as there is a need for us as humans to express ourselves, tattoos will be there. Besides, public opinion is of the least concern when one gets a tattoo. One may come across negative comments but as long as you are firm in your decision, who cares what others say?

Now, excuse me while I go plan my next tattoo. 😉

Impossibly High Beauty Standards Are Ruining My Self Esteem 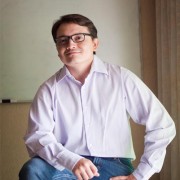 My first reaction is what beauty? I’ve definitely crossed over to the invisible side. I ...

Impossibly High Beauty Standards Are Ruining My Self Esteem

Impossibly High Beauty Standards Are Ruining My Self Esteem In my excitement, I ...

Want to Strengthen Your Relationship? Embrace the Little Things

For many, a sign of love or affection comes neatly wrapped up with ...

Is the Natural Hair Movement Coming to an End?

While watching some videos on Youtube one day, something off-topic came up on ...

Going Bald Taught Me Not to Care About Stupid Shit

I gazed into the mirror and applied a gray paste carefully to the ...

Beauty is Gene Deep but give me those little imperfections

Q. Why do pretty people get away with murder? A. Preservation of the ...

Understanding your dog for dummies cheatsheet